The link between technology and women is growing stronger every year and is clearly reflected in the Sustainable Development Goals 5 on gender equality and the empowerment of women, which includes a specific target on how to leverage technology and ICT assets to fully achieve women’s empowerment.

Despite the role of women is becoming widely recognised within the ICT Standardisation landscape,  further acknowledgement of women's valued participation and contributions to the progress of Standardisation is needed.

With this  aim, the 7th Walk and Talk webinar organised by StandICT.eu 2023 on 25th January 2022 has given a space to esteemed representatives from various European and International Standards Developing Organisations to discuss their effort, achievements and current activities in their respective ICT technological domain.

Introduction to the Webinar

The webinar opened with an introductory speech by  Helen Köpman - European Commission Acting Head of Unit, Digital Innovation & Blockchain, who enthusiastically welcomed more than 60 attendees from all over the world. Over 65% of the participants were female.

Helen underlined the importance of considering the role of women in Standardisation, and explained the European Commission is also working towards ensuring gender equality, improving skills for women and encouraging them to start a career in Standardisation. She also highlighted that ICT Standardisation is an innovative arena, which is open to anyone willing to contribute. Therefore, ICT-related skills are not the only ones necessary. Broader competences are equally needed.

Silvana Muscella, CEO of Trust-IT, Coordinator of StandICT.eu and moderator then welcomed the guests of the webinar. In her opening remarks, she also reminded the audience of the other activities that StandICT.eu is carrying out to support researchers in Standardisation. Examples included the ongoing 6th open call to fund standard-related research initiatives, as well as the impact reports and landscape reports that provide up-to-date scenario overviews on a series of thematic areas, ensuring that new standards are timely included in the ICT Standards Repository.

The webinar then continued with an interesting panel discussion, featuring speeches by 7 female experts in ICT Standardisation.

Fiona Delaney, CEO at Origin Chain Networks & EUOS Blockchain TWG Chair, shared her experience in the agri-food industry. Thanks to blockchain and DLT technology, Fiona’s company can provide a supply-chain transparency platform that offers agri-producers and other supply chain actors access to real-time data, digital proof-of-provenance and quality assurance. Fiona’s work in Standardisation is mainly related to open source, open data and open innovation in the blockchain and DLT fields. Working with emerging technologies, she stressed the importance of using use case methodology to better highlight needs and requirements of complex ecosystems  so that early and useful insights could be provided to improve Blockchain and DLT application design and interoperability.

Sabine Janning, Senior Standards and Compliance Program Manager at IBM, focused instead on describing her work related to harmonised European Standardisation within the New Legislative Framework (NLF), which aims at refining market surveillance and boosting the quality of conformity assessments in order to improve the European internal market for goods and strengthen the conditions for placing a wide range of products on the EU market. Sabine also shared her personal outlook on Standardisation, which she sees as a work of consensus among stakeholders. Each single participant cannot be an expert per se, but a team working together can surely become expert.

Maria Ines Robles, IETF  Roll Co-Chair & StandICT.eu 2023 Fellow, then presented her research area, mainly revolving around Internet of Things (IoT). In this field, Standardisation plays a key role, because interoperability is a requirement for smart objects to communicate. Several use cases have been developed in Maria Ines’s research efforts, sometimes at the intersection between IoT and Artificial Intelligence (AI). Maria Ines also explained that she decided to join IETF due to its inclusiveness. Any interested individual is welcome to join on a voluntary basis and all participants are moved by a common interest, i.e. to provide a service to the community by making the Internet work better and receiving knowledge, skills and networking opportunities in return.

Jacqui Taylor, CEO at FlyingBinary & Expert lead for the British Standards Institute (BSI), discussed the importance of Standardisation for knowledge sharing and inclusion. Jacqui has been involved in Standardisation her entire career, covering a wide range of fields, such as aviation, smart cities, energy and AI. During her speech she referenced several papers and publications which constitute valid support material to all those interested in Standardisation. Jacqui concluded by stressing that standards are a way to enhance inclusiveness and stop the voice of women, SMEs or younger people from being missing or unheard in our society. Comments from the attendants showed agreement on the points raised by the speaker.

Marianna Kramarikova, Technical Officer & Women in Standards Board Member, introduced to the audience the goal and features of the Women in Standards Association. The initiative started in the USA in 2004 to promote diversity and inclusiveness and rapidly expanded through the power of networking. Similar aims are the ones of IEC, an organisation that promotes gender equality, and that Marianna presented in her speech. She also shared with the audience a motivational video, created with the contributions of many females active in Standardisation.

Last but not least, Suno Wood, Chair of ETSI TC eHEALTH, emphasised that men and women are more creative when they work together, thus the role and representation of women in standards should increase. Similarly to the other panellists, she has indeed witnessed a scarce presence of women in the Standardisation field over her career. Based on her experience, she shared the elements that she believes women need to leverage on to increase their influence in the standards domain. These include perseverance, courage, participation.

The webinar ended with the concluding remarks by the moderator Silvana Muscella. She acknowledged the pleasant participation of the audience, who actively commented and asked questions. The participation was positive also on social media. During the event a live tweeting was performed, using the hashtag #WomenInICTStandards

Finally, Silvana announced this webinar was just the first of a series of events to show and empower the role of women in standardization.

Did you miss this webinar? Watch it here and stay tuned for the upcoming events! 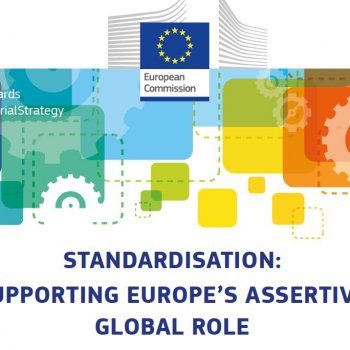 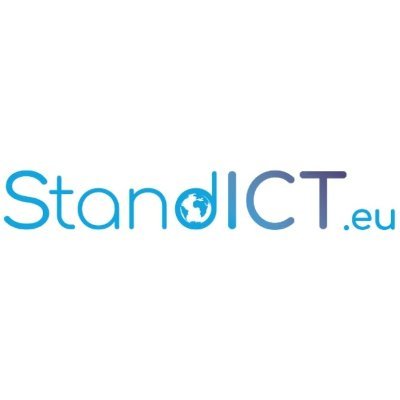 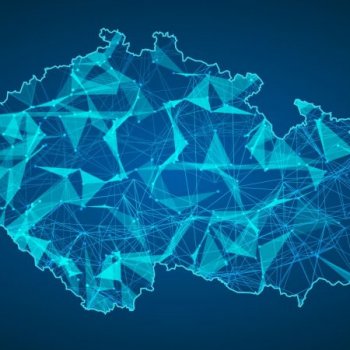