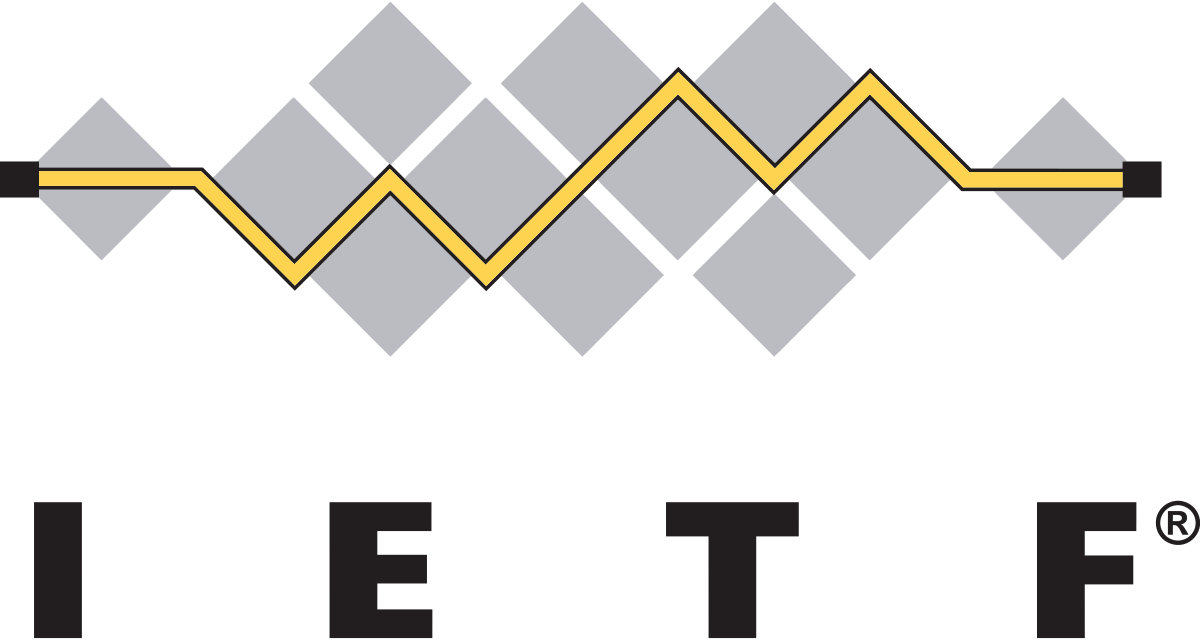 The Dynamic Host Configuration Working Group (DHC WG) has developed DHCP for automated allocation, configuration and management of IP addresses, IPv6 prefixes, IP protocol stack and other parameters. DHCPv4 is currently a Draft Standard and is documented in RFC 2131 and RFC 2132.
DHCPv6 is currently a Proposed Standard and is being updated. The WG plans to advance the DHCPv6 protocol to Internet standard. The DHC WG is responsible for defining DHCP protocol extensions. Definitions of new DHCP options that are delivered using standard mechanisms with documented semantics are not considered a protocol extension and thus are generally outside of scope for the DHC WG.